Welcome to our first blog entry on our brand new website!
This month our studio here in Todmorden turns 8 years old, and to celebrate we’re launching a new and much improved website.

A little about me and my studio…
My name is Carley Stansfield, I have been a professional photographer for over 10 years, working freelance for a number of years before deciding to open my own studio, in Todmorden, West Yorkshire.
I was instantly blown away by how friendly and welcoming the people of Todmorden were and over the years that support has only continued to increase, in spite of two pretty catastrophic floods due to the location of the studio. I still feel blessed to have chosen such a lovely town for my studio to be in.

I have lived and breathed photography from as long as I could hold a camera. When I was 9 I was gifted an SLR camera, and from that moment I would save all of my pocket money up for a new film and then the following week begin saving it up again so I could get said film developed. After annoying family and friends with incessantly taking photographs of them, over the years my passion for analogue extended into digital photography and from there it seemed the natural progression to try and make a career out of the thing I loved, and thus the idea for Studio C was born.

I officially opened the doors on May 20th 2010 and I can honestly say its been a truly astounding 8 years, its been an honour capturing so many families as they have grown throughout the years. One of the greatest aspects of having my studio is watching tiny babies grow into little people and having the honour of capturing many of their milestones along the way.

In 2011 I began another great adventure, motherhood, welcoming a beautiful daughter, Isobel in September that year and then 3 years later Finn, our darling boy completed our family. I apologise in advance if you have a photoshoot with me, I will talk about them a lot!

The studio had a major refurbishment in 2016 following the boxing day floods, it took almost a year to fully complete, but now the studio is brighter and better than ever, all set to continue capturing the best bits of your world, heres to the next 8 years and beyond! 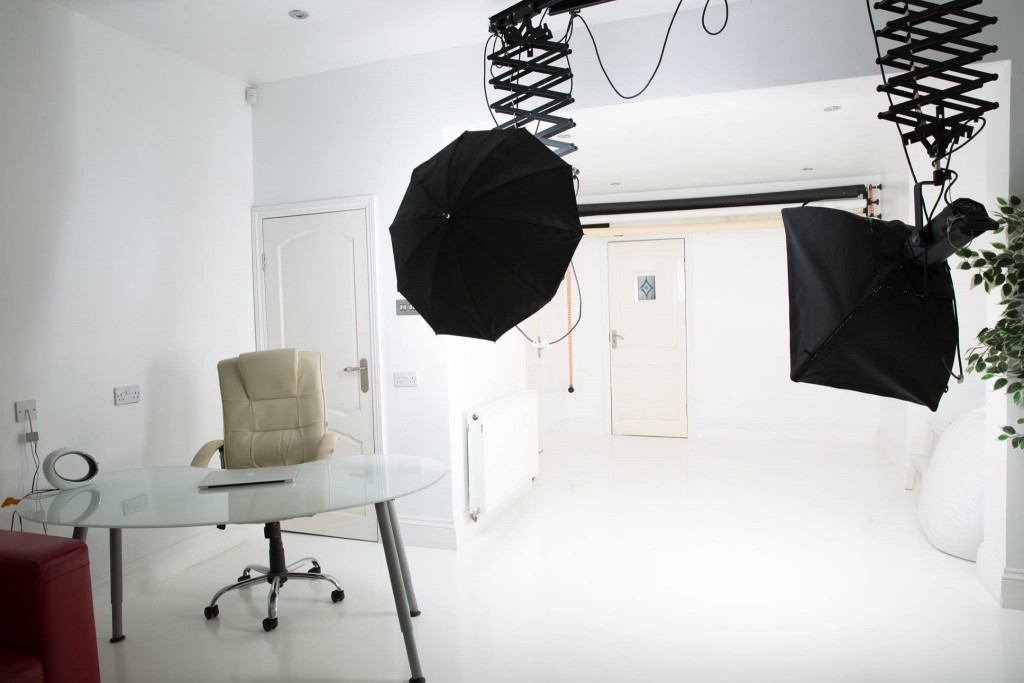